The leafy streets of this North London suburb make it the perfect gateway to the tranquil Hertfordshire countryside that lies beyond. However, Stanmore is only a direct Tube journey away from Canary Wharf and is, therefore, bound to be on the radar of those looking for an easier work/life balance. Stanmore is packed with tree-lined avenues which are complemented by High Street that features large supermarkets as well as independent shops and family-friendly restaurants.

The property scene in Stanmore has been livened up by the addition of developments like Stanmore Place that are set on providing living refinements that match those found in London’s Zone 1 and 2 districts. For those with larger budgets, Bentley Priory features luxurious homes in an exclusive gated location.

Living so close to the Greater London border means that there is ample space for outdoor pursuits and this is reflected in the numerous parks, golf clubs, and woodland reserves that dot the area. Some of the top independent schools in the UK are located just a few miles from Stanmore town centre. 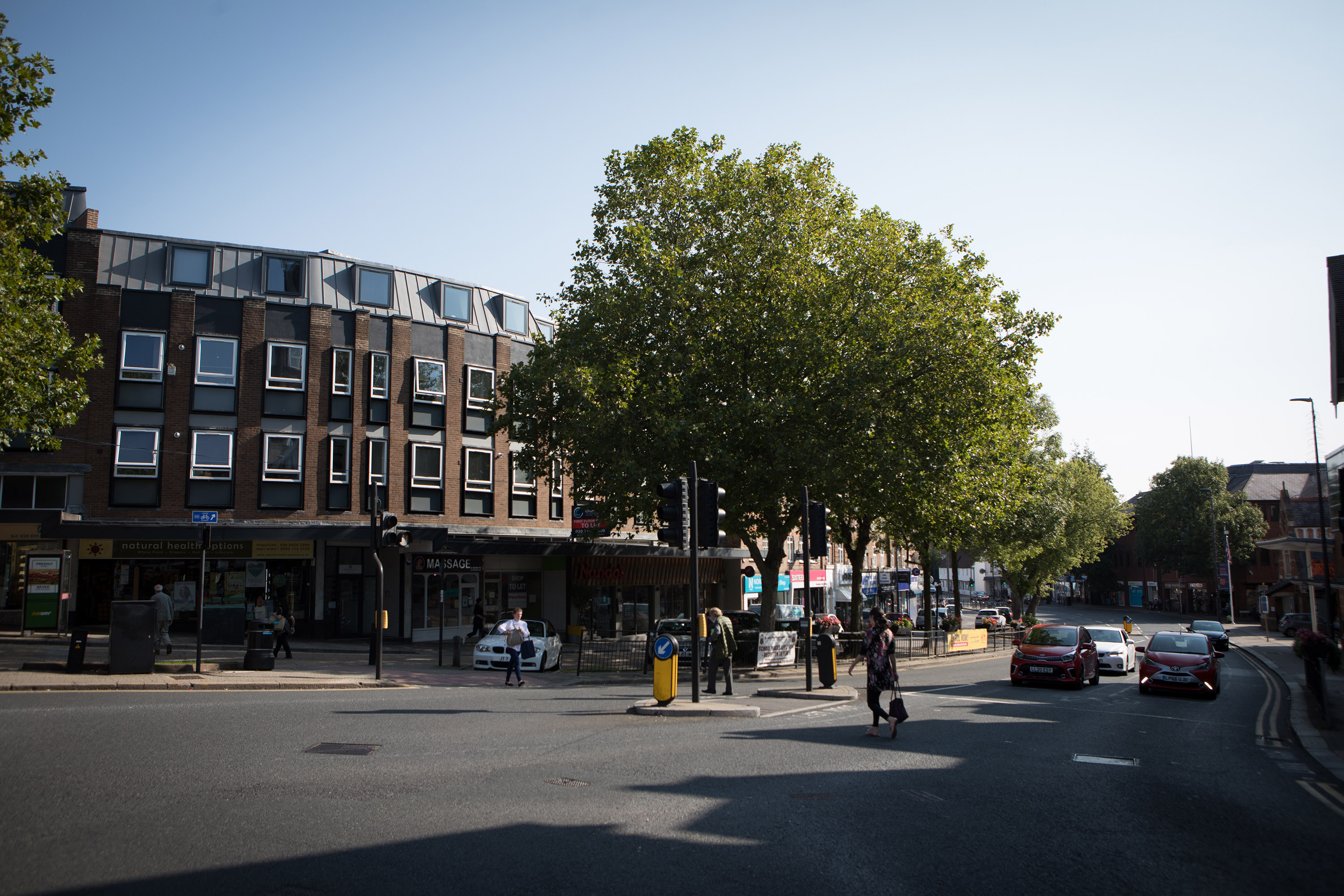 Stanmore Underground Station will convince many that moving out here is worth the effort as it constitutes the northern terminus of the Jubilee Line which, owing to recent modernisation work, is now one of London’s most reliable Tube networks. Trains run straight into the West End and continue on to London Bridge and Canary Wharf. There is also a 24-hour service at weekends.

The M1 and M25 motorways are a short drive away and Heathrow Airport is within 22 miles. The bus route 324 runs regularly from Honeypot Lane, providing a direct link to Brent Cross Shopping Centre and a link between Stanmore and Hendon. 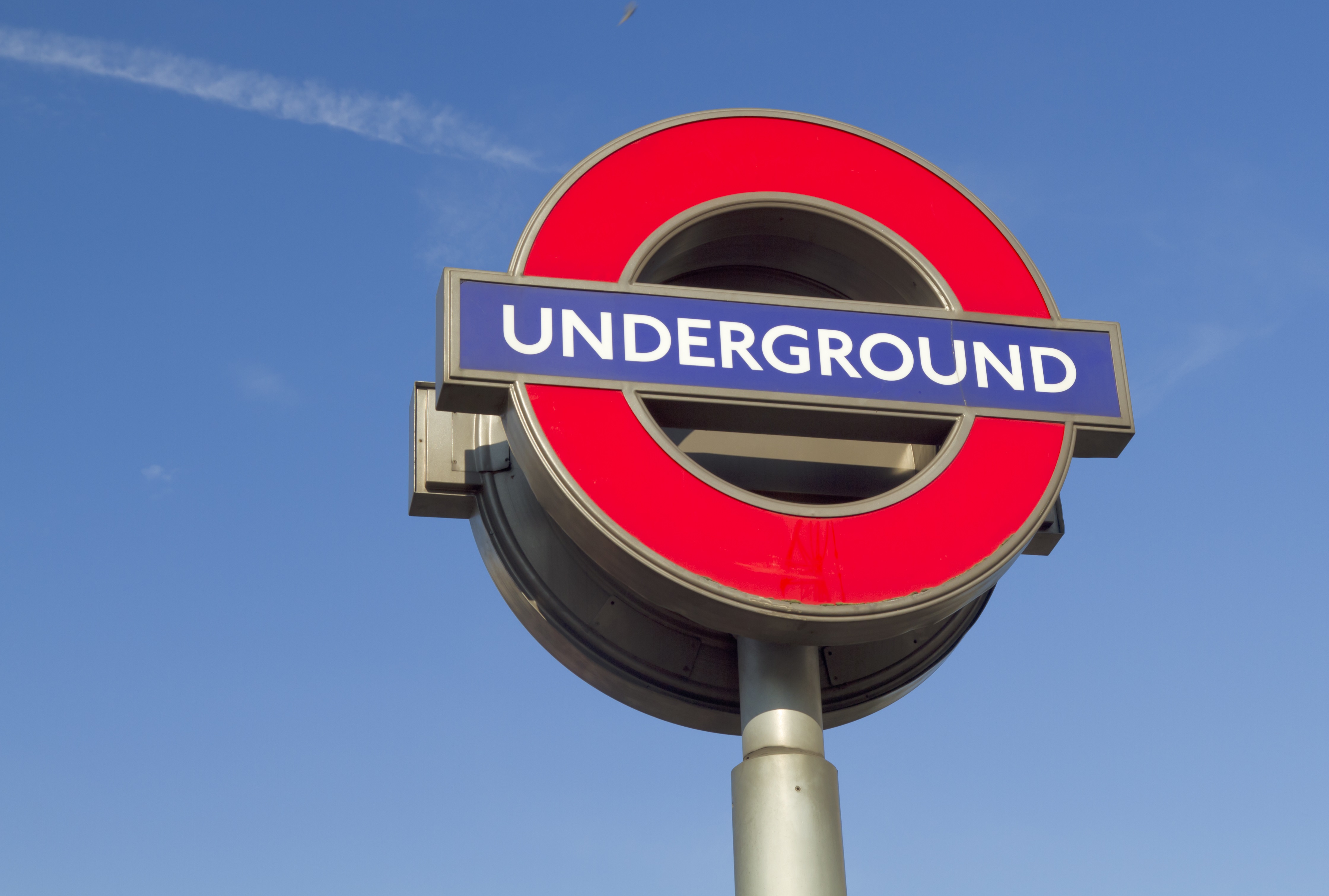 Some of the most illustrious independent schools in the country are within a few miles of Stanmore, including Harrow School, Haberdashers' Aske's, North London Collegiate, Merchant Taylors', Queen Elizabeth School.

In addition, Stanmore falls within the catchment area for highly-regarded schools and colleges such as St. Hilda's School, St. Margaret's, Purcell School, and Immanuel College.

Among state secondary schools, Bentley Wood High School for Girls and Park High School have both been rated as 'Outstanding'.

Almost all of Stanmore's primary schools are rated 'Good' by Ofsted, meaning incredible options for families looking to buy or rent in the area. These include St Johns C of E School, Stanburn Primary School, and Aylward Primary School.

Stanmore is also home to the Hendon campus of Middlesex University. 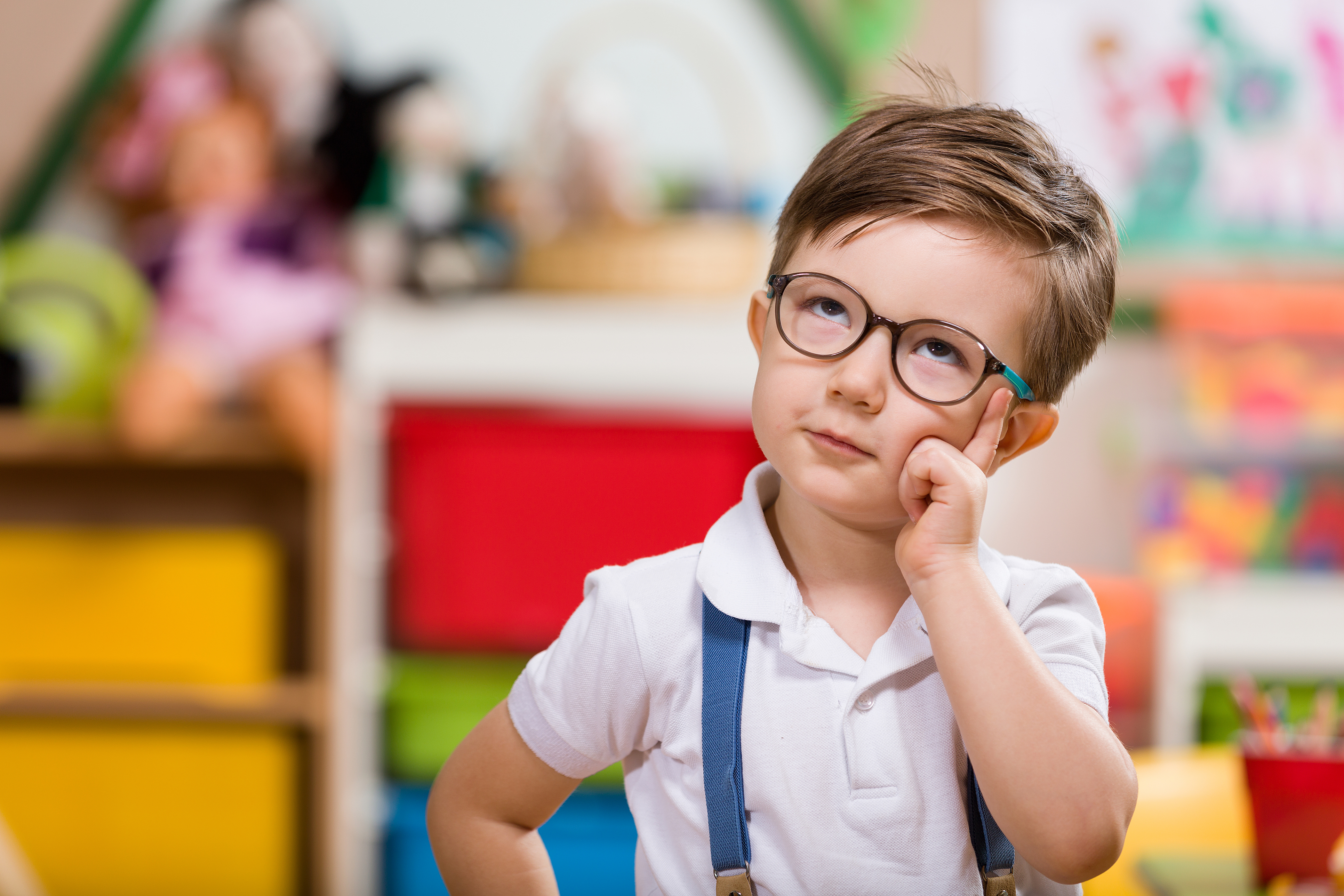 Out and About in Stanmore

The beauty of Stanmore is its proximity to acres and acres of outdoor space including Stanmore Country Park and Bentley Priory Nature Reserve.

Sporting and recreational activities are well provided for in the area including Stanmore Golf club, Stanmore Cricket Club, riding stables, sailing at Aldenham and other sporting clubs are located nearby.

For football lovers, Wembley Stadium is less than 5 miles away. 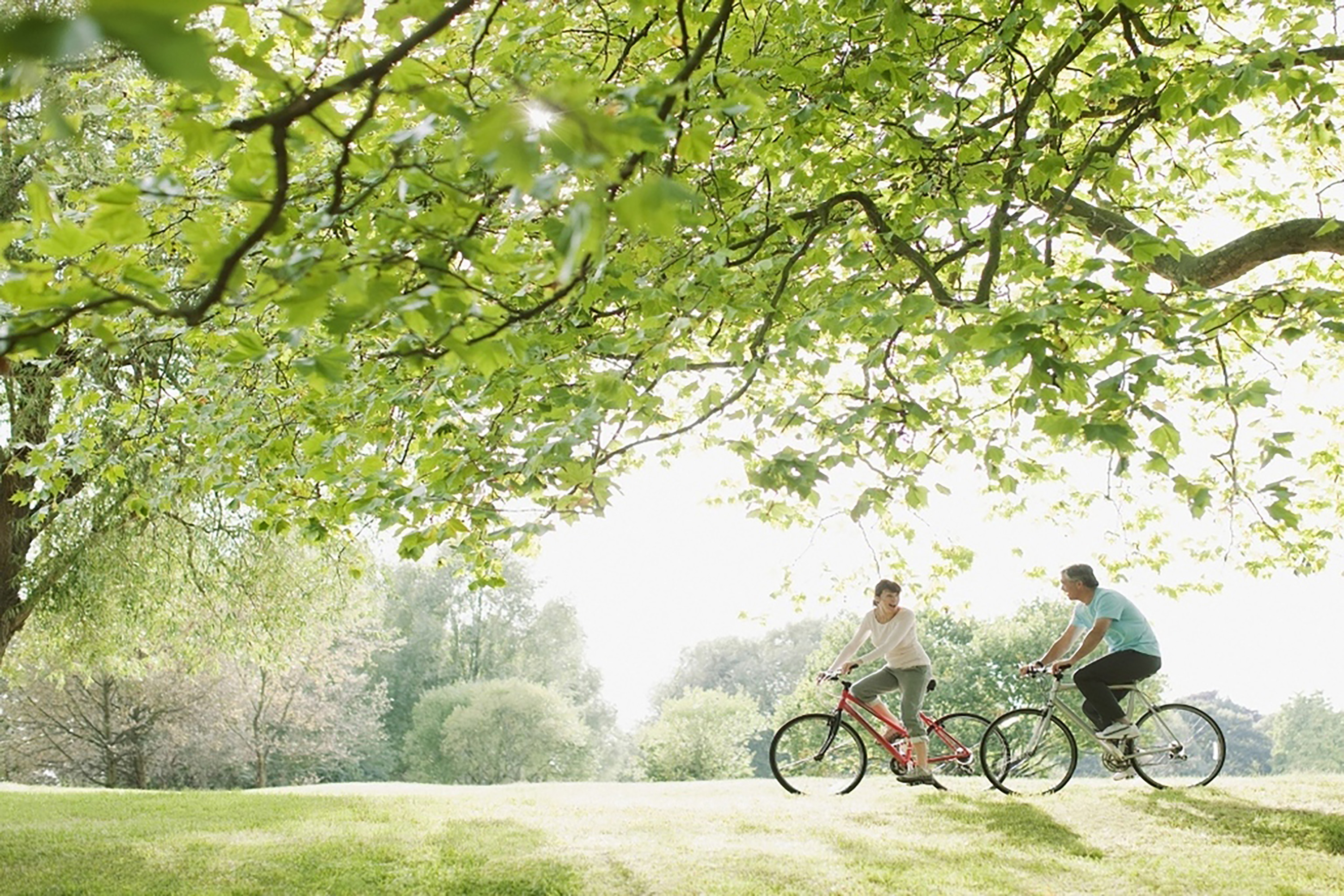 Stanmore has Georgian houses and cottages, 1920s and 1930s semi-detached and detached family homes, some bungalows, and modern apartments including the exclusive Bentley Priory development and Stanmore Place on Honeypot Lane. 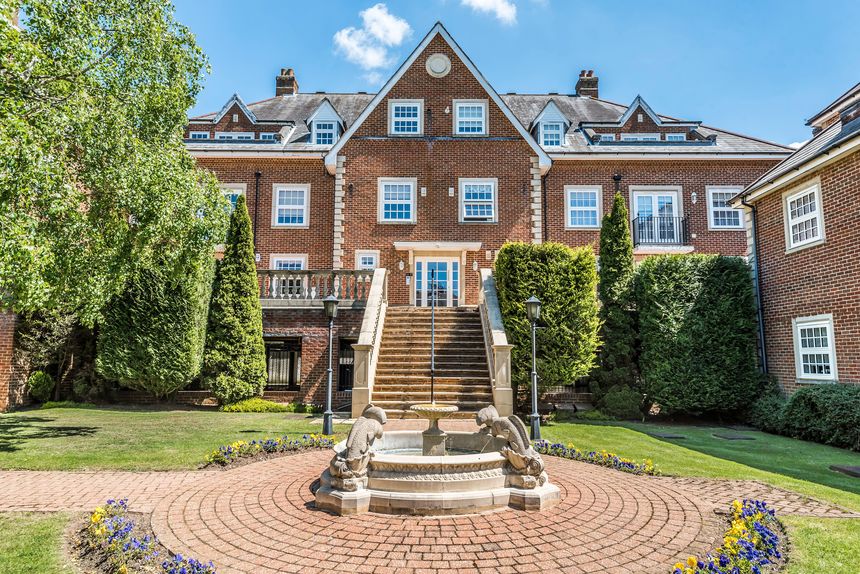 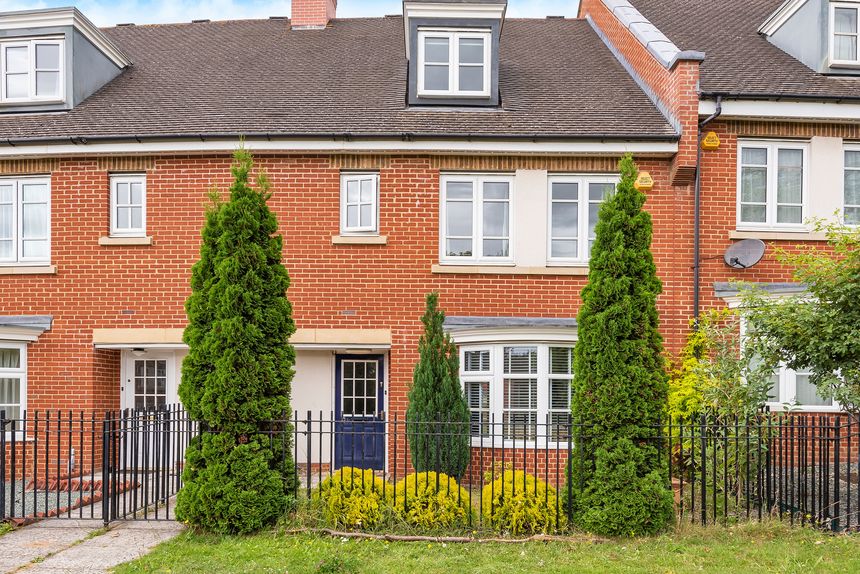 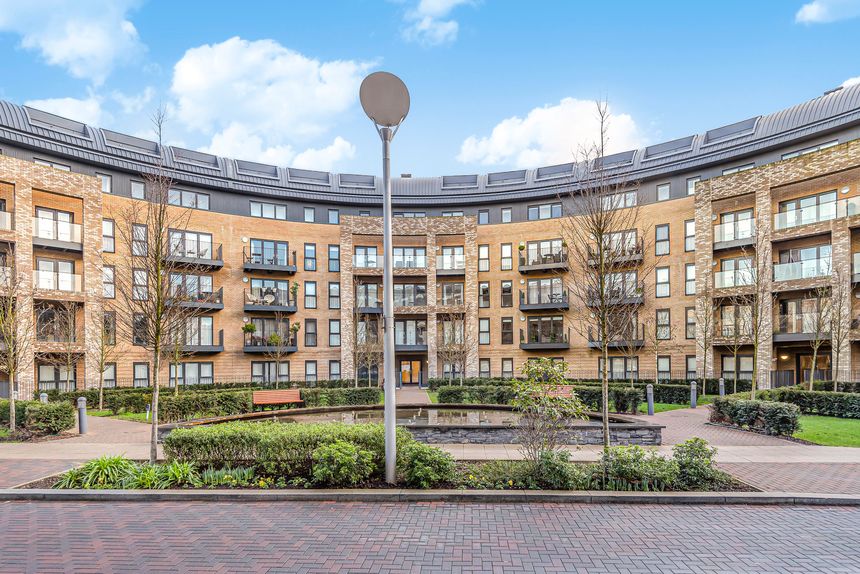 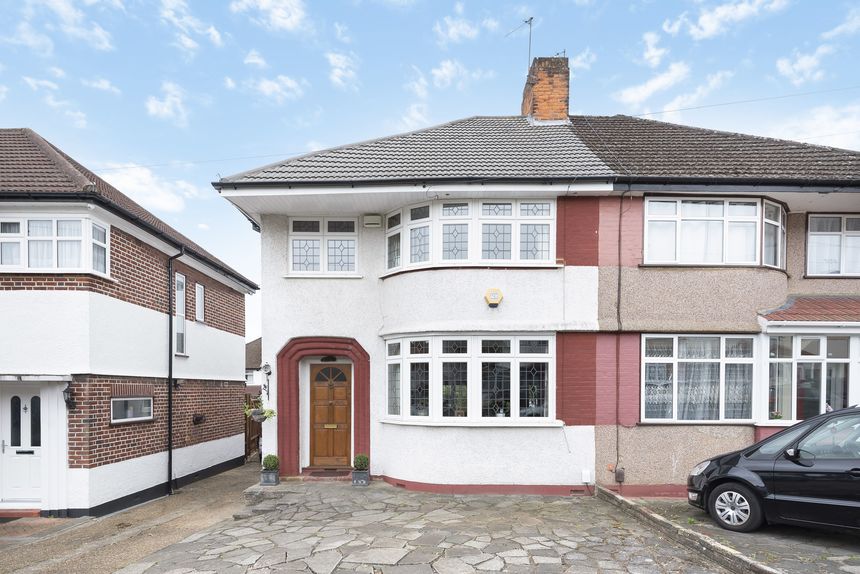 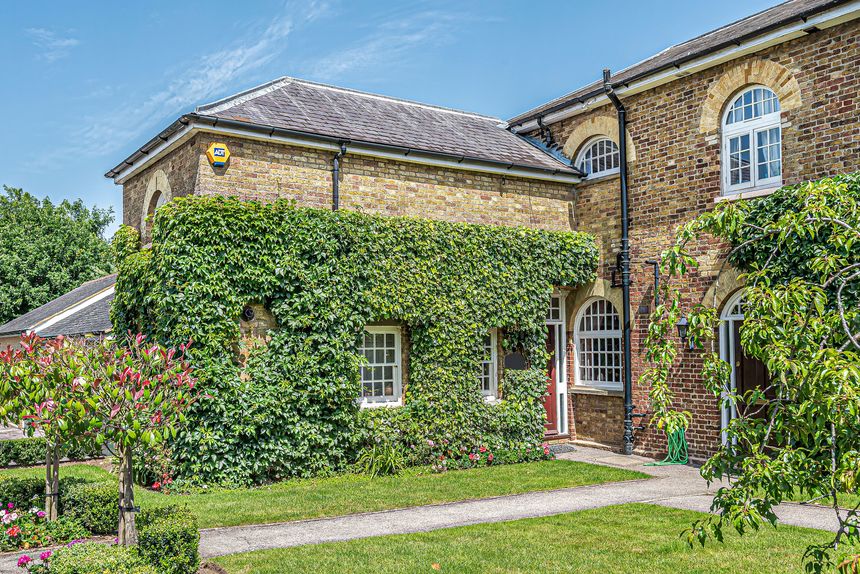 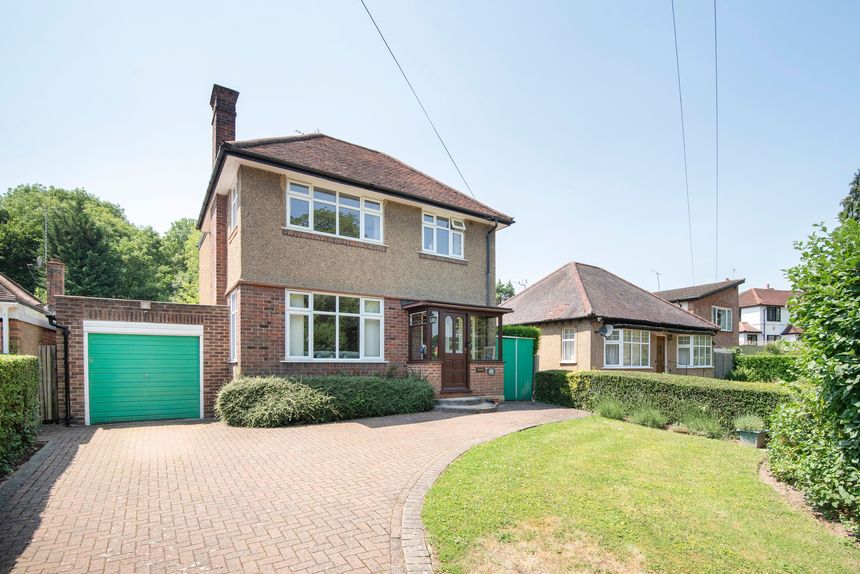 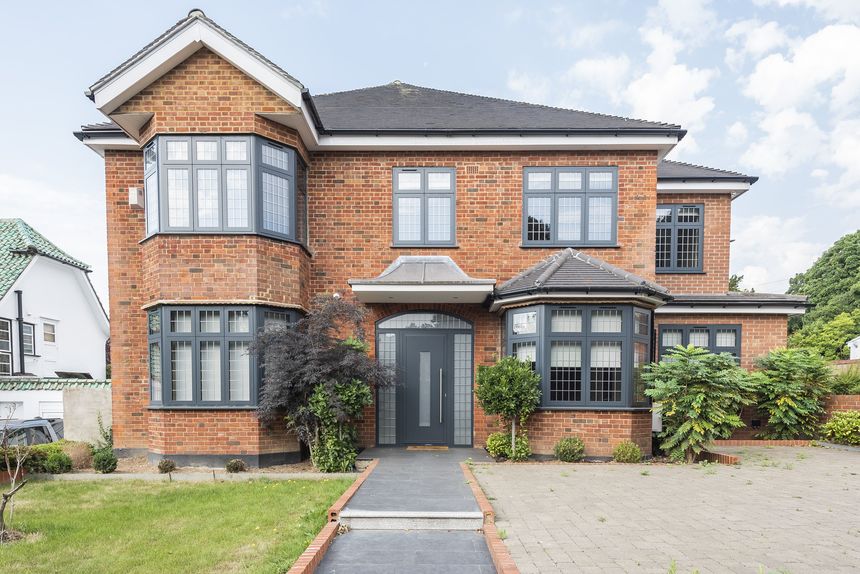 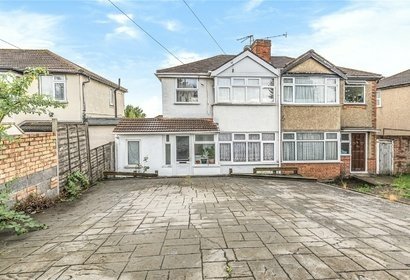 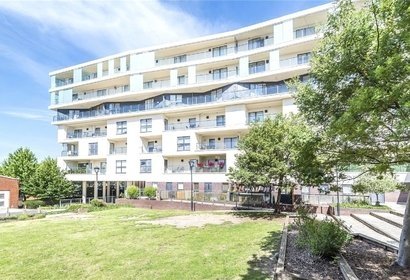 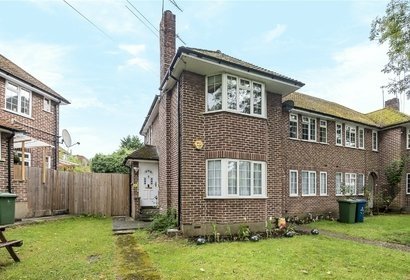 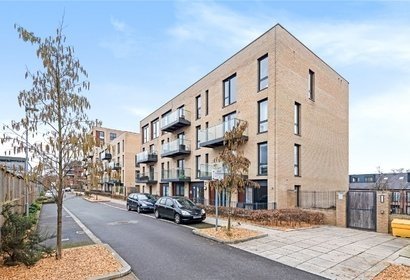 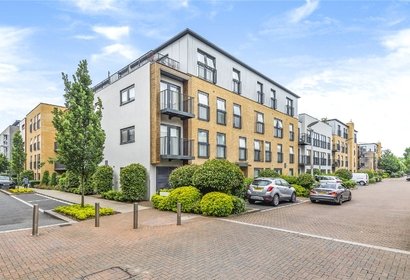 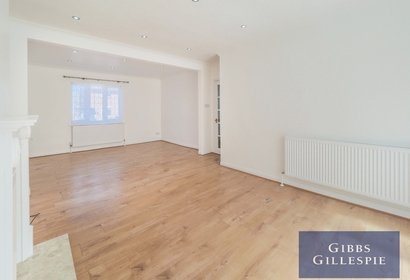 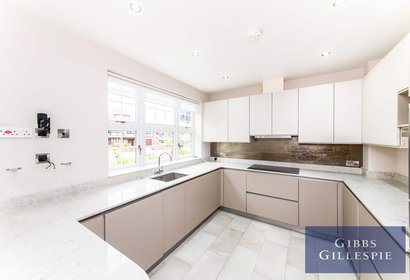